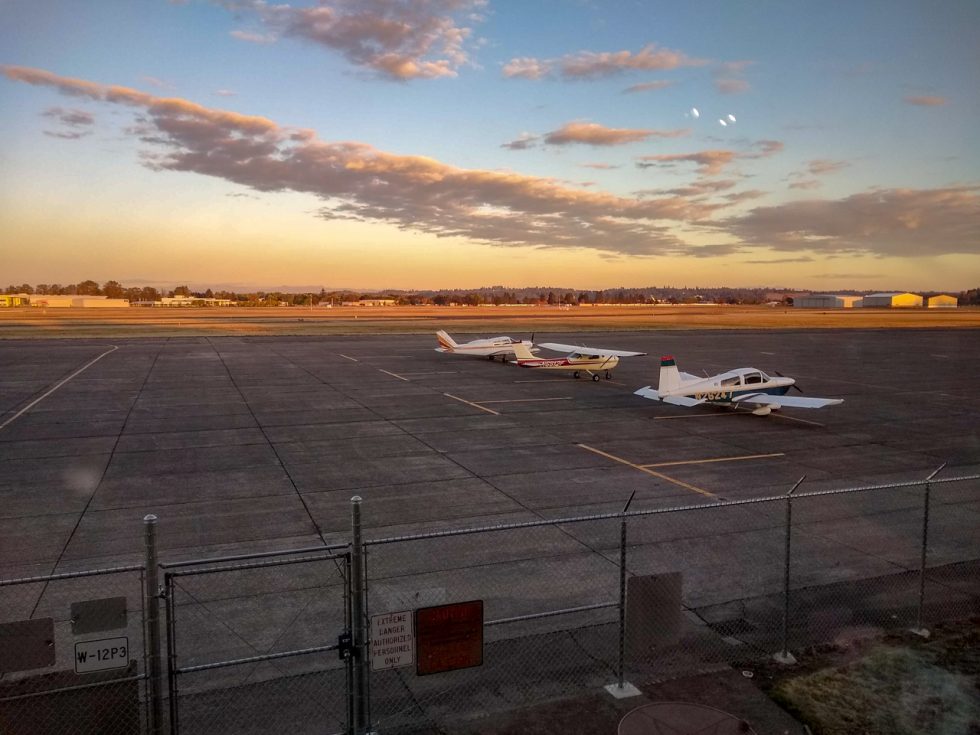 We believe in helping businesses prosper and that smart economic development helps our entire community thrive. Based on that premise, we feel it is vital to provide additional information related to the recent July 28 City Council Work Session regarding efforts to return commercial air service to the Salem Airport.

We would like to offer you the following considerations, based on our experience, addressing the minimum required facility upgrades needed to return commercial air service to the City of Salem.

These additional points of clarification are essential to take into consideration as the city evaluates the overall projected cost to return commercial air service to Salem. Based on projections and the expertise of local contractors, the cost of upgrading the Salem Airport to meet the bare minimum guidelines would be $2.5 million with a completion time by the end of Feb. 2023. Work would need to begin immediately to meet this timeline.

Regarding revenue opportunities for the Salem Airport, the following revenues are based on reasonable projections:

We ask that City staff leadership in alliance with Salem City Council take into consideration the information shared in this memo.

We request that an updated City staff report be expedited to capture the present opportunity for commercial air service.  Salem Airport is poised to have 10 flights per week in the next 12 months, with 2 carriers starting before Memorial Day. It is imperative for the long-term economic planning and sustainability of the entire region that the city act with urgency.