Will Oregon Suspend its Gas Tax? 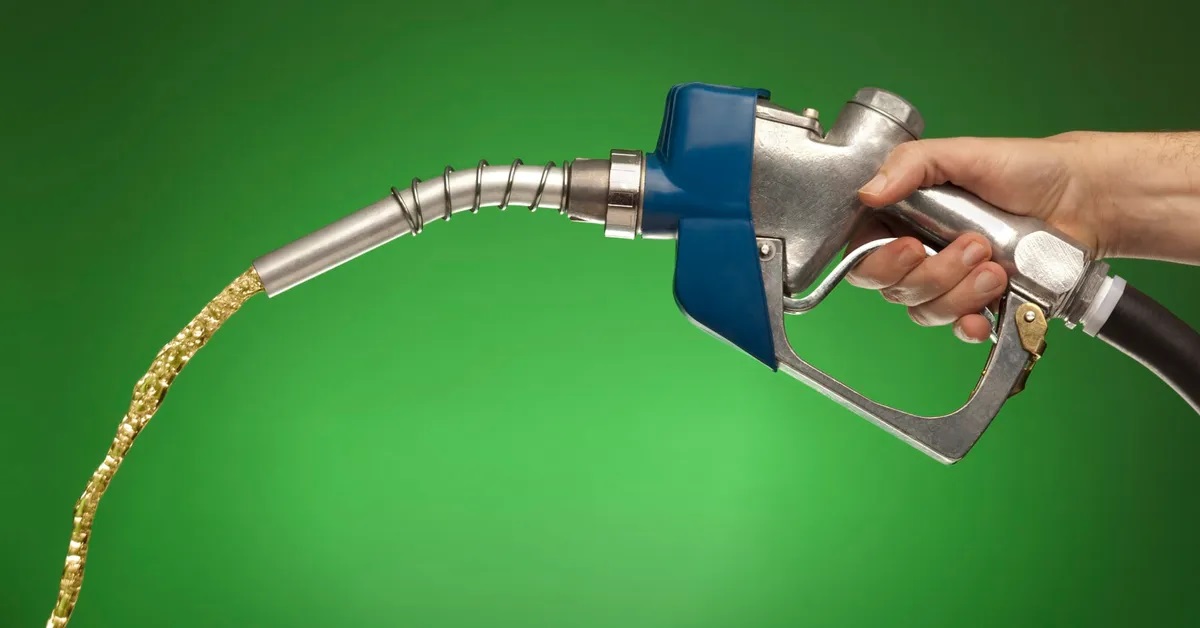 On March 18, Maryland became the first state to suspend its gas tax to help its citizens cope with soaring prices at the pump. Hours later, Georgia did the same. Florida has passed legislation to do this as well, although drivers will have to wait until October to see any savings. Connecticut became just the fourth state to act on March 24.

But wait, since that time no other state has done so, why? Because, it’s not so easily done, and don’t think it is a partisan issue – elected officials in states both red and blue are still considering all their options.

“It’s a little more complicated in Utah than other places because the money that we have to spend as a government is not fungible. We can’t move it around like other states can,” Republican Gov. Spencer Cox said at his monthly news conference. “If I were to unilaterally remove the gas tax, I would also have to lay off all of UDOT’s employees, which is not great. That’s a really bad idea.”

Democratic Gov. Gavin Newsom has indicated that a gas-tax holiday is off the table but recognizes that Californians are feeling the economic hardships of increased fuel costs. Instead, California lawmakers are proposing sending a $400 rebate to every Californian whether they drive or not.

“This rebate will more than cover the current 51.1 cents per gallon gas tax for one full year of weekly fill-ups for a car with a 15-gallon gas tank,” a group of majority-party Assembly members said at a news conference. “A rebate is a better approach than suspending the gas tax—which would severely impact funding for important transportation projects and offers no guarantee that oil companies would pass on the savings to consumers.”

Even Maryland, Georgia, Florida, and Connecticut are hedging their bets somewhat. Maryland’s gas tax suspension is only for a month and Georgia’s ends May 31. Florida will suspend its tax starting in October, but only for 30 days. Connecticut is the most ambitious – pausing the gas tax for three months, starting April 1. All four states are using record budget surpluses to cover the losses in state gas-tax revenue. Other states’ governors and legislatures are toying with versions of a suspension or a gas-tax holiday and everything in between.

So, where does Oregon Gov. Kate Brown stand on the issue? So far, she has no plans to suspend Oregon’s state gas tax, which is 38 cents per gallon – the 8th highest tax rate in the country. That translates to $5.70 per fill-up for a family car with a 15-gallon tank. For small businesses that use a lot more gasoline and diesel than the average Oregon household, the savings could be big money – and for businesses with razor-thin profit margins, like small family farms, it could mean the difference between a profit or a loss at the end of the year.

According to a spokesperson from her office, Gov. Brown “understands a large, unexpected spike in the cost of gas has an impact on working families and businesses alike,” as reported by Oregon Capitol Chronicle.

And from the sound of it, the governor’s office in Oregon shares the same concerns as their counterparts in other states. Any gas-tax relief for Oregonians comes with a cost – potentially hundreds of millions of dollars in lost transportation funding for projects around the state, depending on how long the tax is suspended.

If only the state had some unexpected resources to turn to like the record budget surpluses that Maryland, Georgia, Florida, and Connecticut have utilized. It did – but the money was already spent during the Oregon Legislature’s 2022 short session, which isn’t to say that the Legislature couldn’t come back to Salem and restructure its spending priorities based on current economic realities.

But that’s unlikely to happen – at least for the next month or two while many of Oregon’s most ambitious political candidates are running for office in contested primaries. Another opportunity to revisit this discussion might have to wait until May 18 – which is the date of the next scheduled quarterly revenue forecast from the state economists at the Oregon Office of Economic Analysis. It also happens to be the day after Oregon’s Primary Election Day. It’s then that we’ll find out how much more (if anything) the state can spend – and where lawmakers’ priorities really are heading into the 2022 General Election.

Anthony K. Smith is the Oregon state director for the National Federation of Independent Business