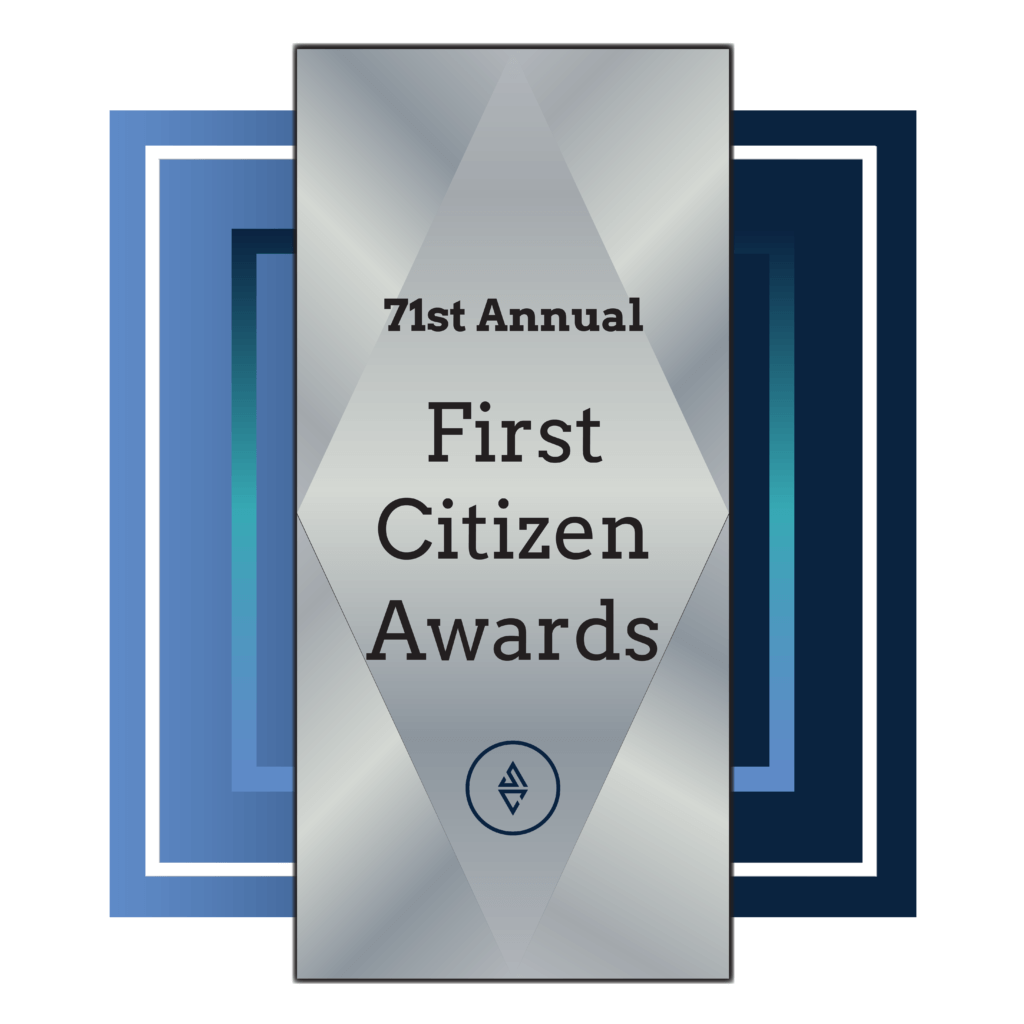 The First Citizen Legacy – Since 1950, the Salem Chamber has honored those who exemplify servant leadership. These are individuals who, through their business, volunteering, and philanthropic efforts, improve the lives of those in the community by serving first. The First Citizen Awards Banquet recognizes individuals in the categories of Outstanding Young Professional, Distinguished Service Award, and First Citizen. These men and women do remarkable things to make our community a better place and are examples of what happens when ordinary people act. It is a night that is both humbling and inspiring.

This year’s joint recipients of the First Citizen Award are philanthropists Gary Epping and Shawn Epping Engelberg of the Larry and Jeanette Epping Family Foundation. The impact Gary and Shawn have made on our community is immense.

Since it was founded in 1997, the Epping Family Foundation has championed and donated to numerous non-profit organizations in the Mid-Willamette Valley. One of its specific focuses has been children’s causes, as the foundation is a well-known supporter of the Boys & Girls Club and Family Building Blocks.

Myron Jones of the men’s programs at UGM has been a leader in the cultivation and execution of the essential services the UGM has provided individuals in need throughout Salem for many years. His service is inspiring and certainly worthy of recognition by this community award.

Former Salem Police Chief Jerry Moore has served the City of Salem for decades. During his leadership as Police Chief, Jerry was a state leader in the institution of transparency and accountable-based metrics to ensure his officers in uniform and Salem residents felt safe at home and on duty. His service to Salem is second to none and will have a lasting impact on our community for generations to come.

Admired and beloved by former students and colleagues alike, MJ is being recognized for her service to local non-profits and career-long commitment to advancing educational opportunities for all students in Salem-Keizer. Her character and continuous efforts in Salem for the advancement of parent and student advocacy is admired by families throughout our region. Her legacy is one that will live throughout Salem for decades.

Finally, Richard Schultz was named this year’s Outstanding Young Professional. From a young age, Rich’s strong work ethic and passion for giving back have made him a shining example for other Salem business leaders, community volunteers, and young professionals. When he’s not working in the local family business, Rich devotes much of his energy to helping improve the lives of Salem families as a volunteer for the non-profit Family Building Blocks (FBB).

As the youngest board chair in FBB’s history, Rich has been instrumental in initiating large-scale family engagement events and fundraisers (including Riverfront Family Fest, Uncorked Revelry, and Capital City Live) to benefit Salem and its citizens. Also a generous philanthropist, Rich truly leads by donating his time to serve others.

This year’s First Citizen Award Banquet will be held on Saturday, April 16 at the Salem Convention Center. To get your tickets, visit the Salem Chamber Website or call 503-581-1466. Join Salemites from across the city and help recognize a number of key leaders in Salem who have made incredible contributions to the advancement of the city we call home.