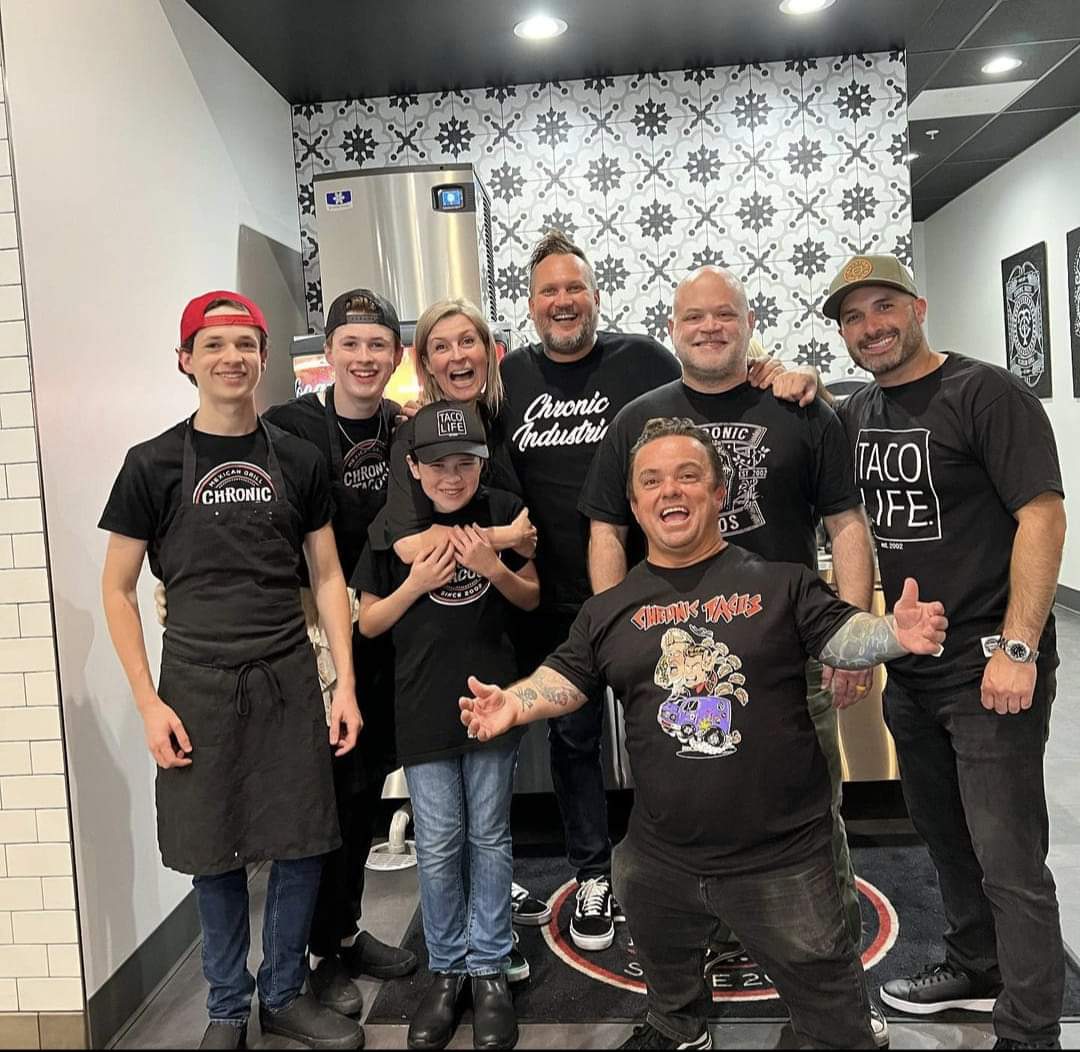 Kris and Angel Scott were looking into owning a franchise when they stumbled upon the California-based chain, Chronic Tacos.

“We got jaded with the whole 9 to 5 thing and working for other people,” Kris Scott said. “I came home one day and Angel asked about owning a franchise. We both looked into brands. She found Chronic Tacos by looking at the Fortune 500 and they were way at the bottom and the logo is what caught her eye.

The first location of Chronic popped up in Newport Beach, California in 2002 when Daniel Biello and Randy Wyner wanted to put their own spin on their inspiration from local taquerias in Southern California. Now there are locations in 10 states and three countries (Canada and Japan).

The chain serves Mexican food in a fast-casual way, similar to Qdoba and Chipotle. They offer burritos, bowls, tacos, and nachos with customers able to select the ingredients for their meal.

The Scott’s opened up the first Oregon location and if successful, hope to open up more locations in the future.

“Ideally we’d like a couple of more if this one does well, we’d like to expand,” Kris Scott said. “Salem made sense because our kids go to school here and we’re settled. Test the backyard market first and go from there. Ideally, we’d like to go up and down the I-5.”

However, getting to the grand opening was far from easy for the Scott family. The couple started looking for a franchise in 2017 and signed the Chronic Tacos franchisee agreement in 2018.

They then began searching for a location with minimal success for a few months.

“This was the first location we looked at and for whatever reason Pacific Automation was nonresponsive at first,” Scott said. “They seemed really motivated at first so we put in an offer and they didn’t respond. A couple of months later and we ended up back here when they finally got back to us. They gave us an allowance to help fix the place up and become a restaurant. They helped a lot with the process and were really flexible.”

Halfway through the project they had another delay as the pandemic hit and the lender they’d been working with for a year pulled their loan while the space was being constructed.

“We had a half-constructed space, owed the landlord a bunch of money, owed the general contractor money, and had just paid the franchise fee,” Scott said. “We had poured everything we had into this place and put this project on hold for over a year. The silver lining was our landlord reached out to us and said don’t worry about rent, don’t worry about anything. When you get construction going again, then we can talk.”

The owners eventually received some grants from the government to help offset the loss and were able to get a new lender, which wasn’t easy since it was already a half-constructed space.

They eventually had their soft opening on May 30 of this year and held a grand opening on July 16 with a special appearance by “Jackass” actor and fellow franchisee owner Jason “Wee Man” Acuna.

“We’re a local business open 7 days a week, which is rare downtown,” Scott said. “My wife and I are very mission-driven when it comes to doing this. We’re not doing this to make money, but it’s more about giving people an experience and feeling like they’re valued and a part of the community.” 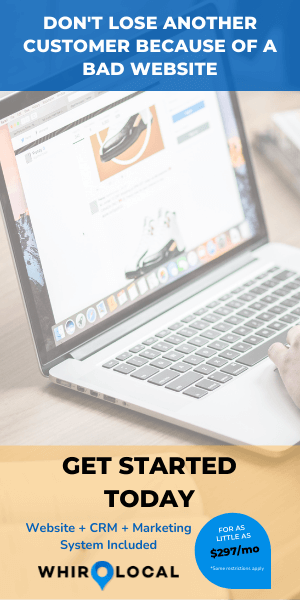