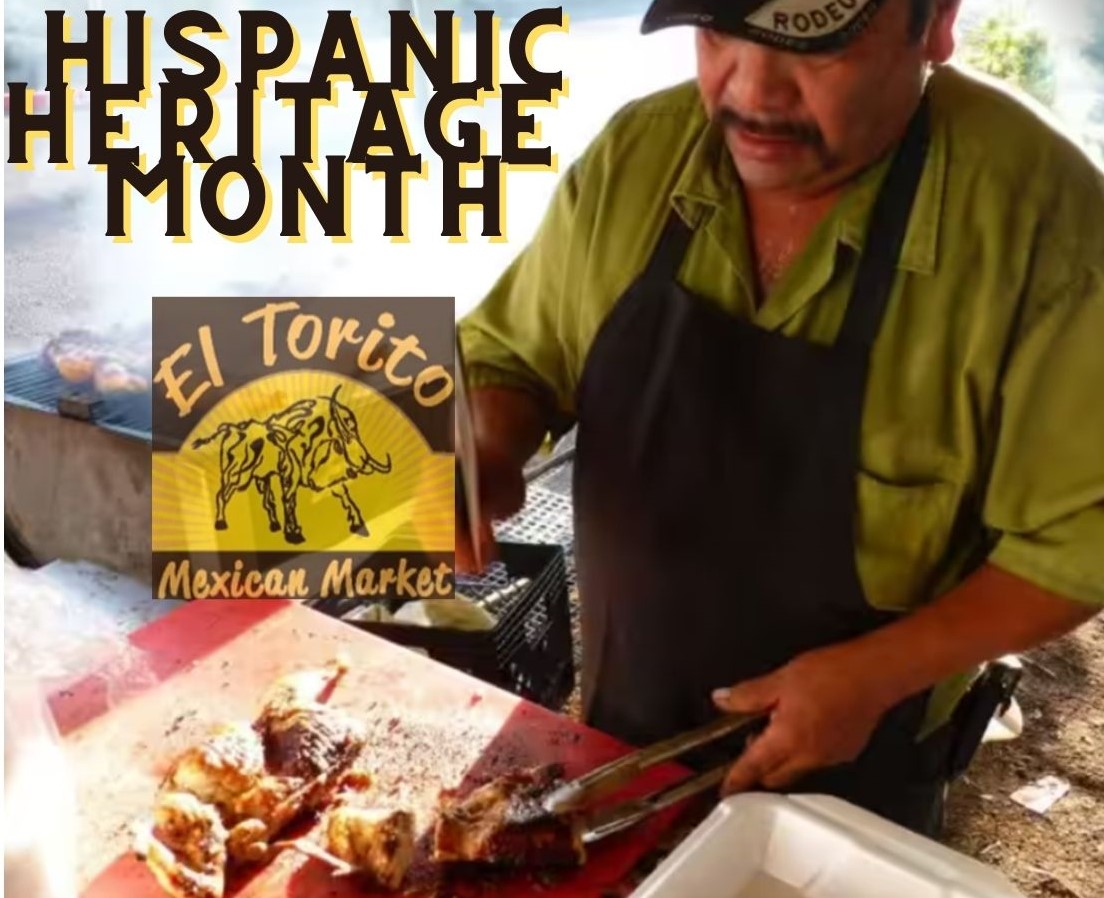 SALEM- What started as a dream to open a meat market has turned into one of the biggest and most well-known Mexican markets in the state of Oregon.

Alfredo Mendez first opened El Torito Meat Market in McMinnville 20 years ago. Mendez immigrated to the United States from Mexico when he was 17 and the first job, he landed in California was for a carniceria, otherwise known as a meat market. When he met and married Liliana Perez, they eventually expanded the business to cities across the state of Oregon.

“He started at the market in California, worked there for over 10 years, and then he moved up here to open one in McMinnville,” Perez said. “He developed the knowledge and mindfulness of running a business.”

Mendez and Perez, who live in the Salem area, opened their first Salem location in 2006 and have now been a part of the community for 16 years.

In total, they now have seven different locations including the one in McMinnville, two in Salem, and one each in Woodburn, Eugene, Lincoln City, and Klamath Falls.

“We’ve been in Salem for 16 years and we had customers coming from Lincoln City, Eugene, all over and they’re the ones that always say that we should come to their town,” Perez said. “They would always tell us that they love our meat. We check out the possibility and if there is an option then we do it.”

Originally starting out as a meat market, the family has expanded to include a grocery store, tortilla-making station, produce section, panaderia (Mexican bakery), and restaurant with fresh food made daily.

“We try to give our customers the best quality, whether it’s chicharron, carnitas, carne asada, you name it,” Perez said. “We get our meat from a local distributor, Willamette Valley Meat in Portland.”

The couple are both originally from Michoacan and along with their four children and are a fully family-owned business.

“We get to show other people our culture,” Perez said. “Our stores complement everything for folks.  When you go shopping for the house, you go and get your meat, but you can also get your warm tortillas with your hot food. It’s easier for our customers to already have it made and have it ready to eat.”

Each of the stores helped navigate the hardships of the pandemic with the Eugene store being the hardest-hit location. They went from having 20 employees down to two at one point. They were able to survive and now thrive as the couple opened their most recent and biggest location in Klamath Falls.

They opened their second Salem location during the pandemic in 2021 due to growing demand and the need for a bigger space in the Mid-Willamette area.

“The struggle we had was the space, that’s why we looked for something bigger,” Perez said. “We always wanted to grow and have a bigger store to offer more things. That’s what pushed us to look for a bigger space and why we opened the second location in Salem.”

The couple may also expand even further in the Salem area in the future. They’ve thought about locations in South Salem and in Keizer.

“There is a potential here in Salem, it’s grown a lot since we started,” Perez said. “We are able to have our culture here and have the foods that we like.”