Written by Taxpayers Association of Oregon on Sep. 29th, 2022 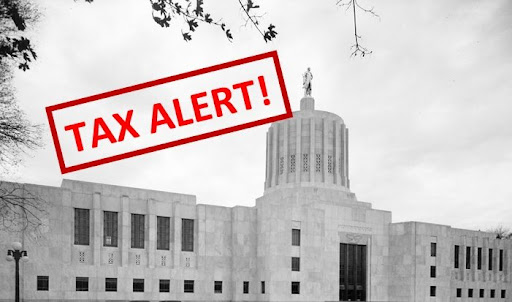 As the Lund Report notes, “The task force released a draft report on Monday and is accepting comment until the end of the day on Sept. 19. The report is due to be submitted to the Legislature later this month. Under the plan, lawmakers would create a single generous statewide comprehensive health insurance plan that eliminates premiums, co-pays, office visit fees, deductibles, and co-insurance, and is funded with federal revenue as well as $22 billion in new taxes. If the Legislature gives approval in 2023, the health insurance proposal would be put to a public referendum, said Oregon Sen. James Manning, D-Eugene, who is among the lawmakers spearheading the proposal.”

The State Government, which is the most wasteful, inefficient, and dysfunctional health care entity in Oregon, now wants to take complete control over health care by banning private insurance and private employee health insurance policies and completely take it over.

From the draft report, here is the new government bureaucracy that will make health care free in Oregon.

Here is some of the report’s explanation of the tax: