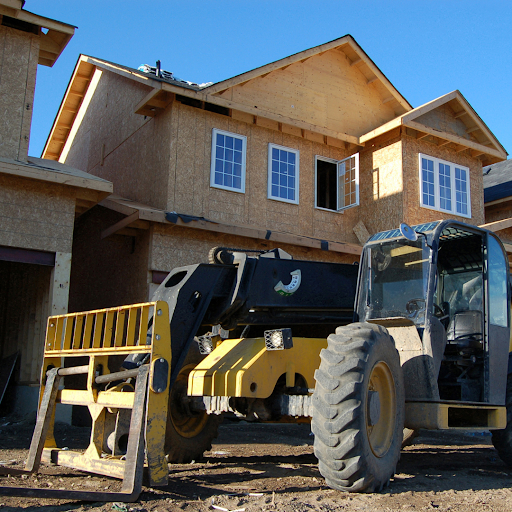 SALEM- Several new developments are currently under construction or recently completed in the Salem area.

A new food cart pavilion will be opening in West Salem at a new development.

The new pod will be called Checkpoint 221 and will feature 16 food carts, a bar, and an indoor/outdoor dining area.

Checkpoint 221 hopes to be open by Christmas as several delays have pushed back a fall start date.

The project will join the Shops at Riverbend where Scott Martin Construction and Nails West are currently tenants.

Travel Salem will be moving their headquarters down the road in downtown Salem to the former Chase Bank building on Center Street.

The building was built in 1978 and is being renovated to house Travel Salem.

The building will include a visitor center and space for cultural heritage displays in the 19,000-square-foot space.

Travel Salem also plans on leasing out some of the space in the building as office space to other businesses.

The former building for Kwan’s Restaurant was demolished, and work will begin on a new 22,282-square-foot medical office.

Kwan’s closed in 2018 after being in business for 42 years with the Commercial location originally opening in 1982.

The new building will be for a new Hunsaker Dental Clinic and parking lot. Dr. Travis Hunsaker currently has an office at 1595 Commercial St. SE, and it is unclear if this office will remain as well.

The former building for one of Salem’s first Mexican restaurants will be turned into an urgent care medical office.

Los Baez Restaurant was in Salem for 49 years before closing their doors in mid-March. The family had the restaurant for sale since 2015 and continued to keep the business running until they found a new owner.

The new building will become an urgent care with only indoor renovations being done to the space. Parking will remain the same.

A former Nissan dealership will be turned into Salem’s first Tesla store, delivery, and service center.

This will be Tesla’s fourth location in Oregon and first within the Salem area. There are currently two locations in Portland and one in Bend.

Tesla’s dealership model is unique in that a customer purchases their vehicle online and then picks it up at a delivery center. There will also be 12 electrical vehicle charging stations in the parking lot of the dealership.

A new apartment complex is currently under construction on Liberty Road and Mildred Lane in South Salem.

The complex will be on 3.09 acres of land and will be a 66-unit complex for multi-family use. 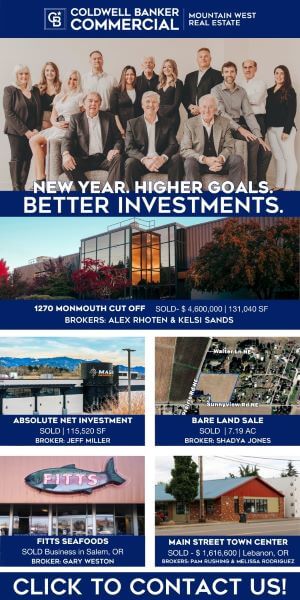