Salem Coffee Roasters Lifts Up Other Coffee Growers Around the World 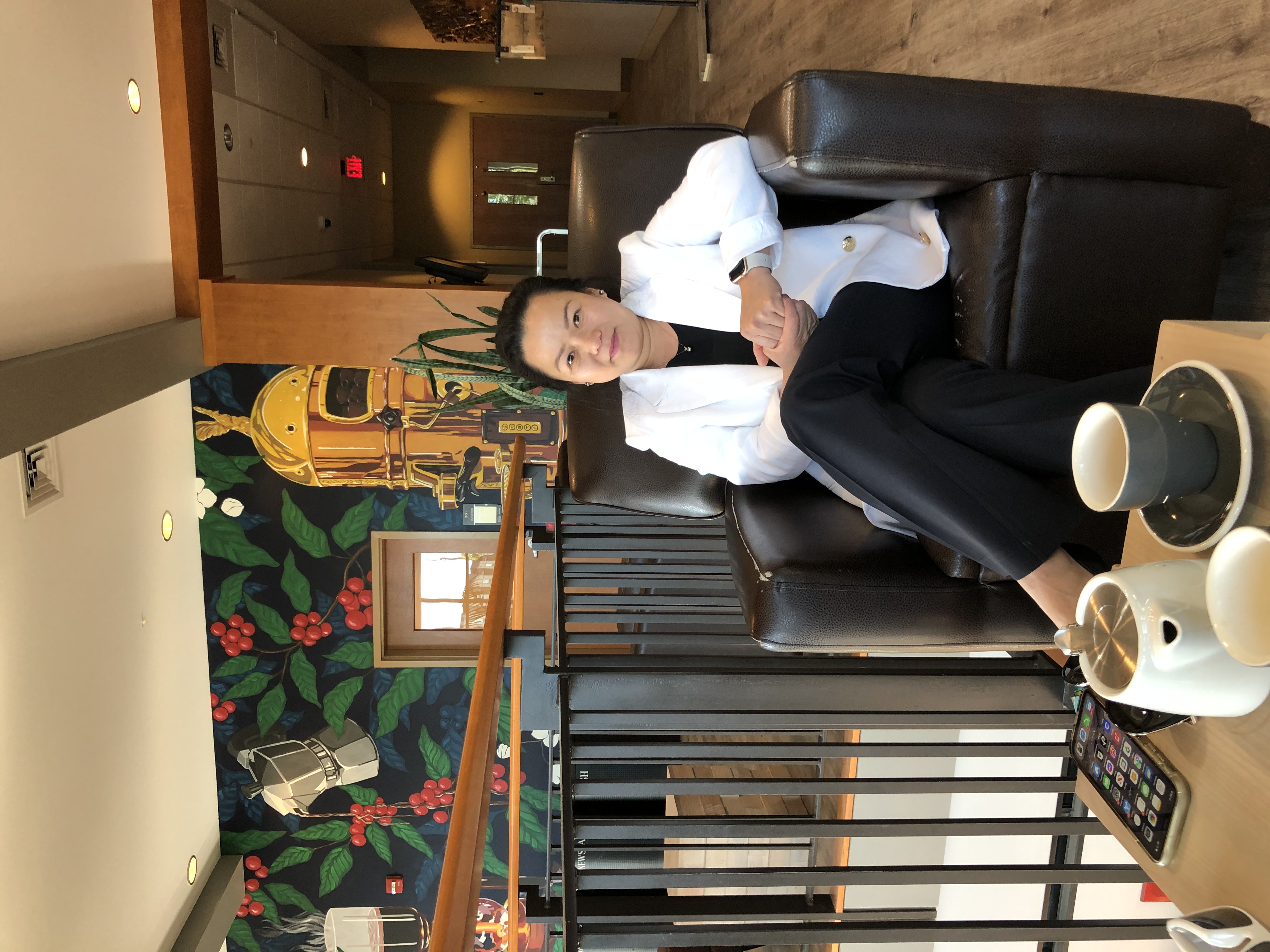 Marberry and her family grew up on a coffee farm in a small village in Vietnam. Her father helped manage the farm and she worked there until moving to the United States for college.

“My father has been a coffee grower for 40 years and that’s where I spent my early years,” Marberry said. “Everything came from coffee, and he started the coffee farm before he had children. We were a hard-working community with lots of coffee producers.”

After living in the states for seven years, she went back to visit her father and the farm and realized she wanted to begin importing his coffee.

“I told my father to ship his coffee to me, about 50 pounds,” Marberry said. “I want to show you who will drink your coffee. Then I invited him to Oregon to show him where the coffee went.”

As her original business began to take off (Bon Mua Oregon), she was ingrained in the Salem community and was thinking about other ways to help out.

The three most important values in her life were passion, appreciation, and sharing.

Her passion for growing coffee motivated her to keep going with the business, as she got older, she appreciated having more time with her family and community and she wanted to show her appreciation by giving back.

“It doesn’t matter how much we have, it matters how much we can give back,” Marberry said.

After hearing stories about other growers’ struggles around the world, she decided to do something about it, which is where the idea for Salem Coffee Roasters came to fruition.

“The population growing coffee is underrepresented and I really hope we bring in more and lift their life for the coffee growers,” Marberry said. “It’s never too late to have a small business like ours to do something like this.”

The business will include a roasting facility with a small retail space for people to come in and try samples of the coffee before purchasing. The space will also include murals.

The facility is currently under construction with a target date to open in September.

“My goal is to provide as many jobs as possible in the community and with the business, we want to expand the coffee product,” Marberry said. “I want to provide an opportunity to those other coffee growers and hear the stories from those growers.

To show appreciation to her community she’ll have names of each neighborhood in Salem as part of the names of her coffee at Salem Coffee Roasters including Morningside, Mill Creek, Sunny Slope, and Waterfront.

“It’s a privilege to grow and sell coffee in this community,” Marberry said.