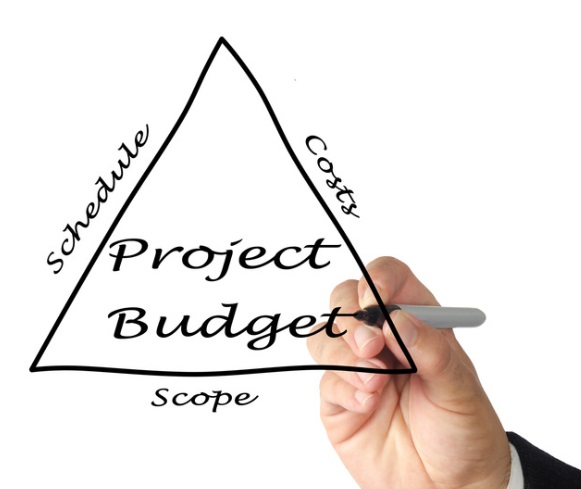 In June, Salem City Council focused on a few key issues and policies. One, being the Community Improvement Bond, and two, the 2022-23 City of Salem Budget. These two topics will be a driving force in Salem over the next year. The Salem Community Improvement Bond, a $300 million omnibus package Salem voters will vote on in November will be front and center in conversations as the city seeks to bring forth a new funding source as the current bond is set to retire. The city budget, which is established by a volunteer citizen committee, is an essential body of work that directs funding toward key initiatives the council seeks to prioritize over the next year.

On the Salem Community Improvement Bond

During the May 16 Work Session and May 23, 2022 meeting, Salem City Council considered an April 2022 Infrastructure Bond Engagement Steering Committee recommendation for the Community Improvement Bond proposal and took public comment. The $300 million Community Improvement Bond is designed to address pressing needs for fire engines and equipment, improvements to streets and sidewalks, parks, affordable housing with branch libraries at two sites, earthquake safety improvements for the Civic Center, and cybersecurity to protect residents and our services relying on technology. Without raising tax rates, bond-funded projects would take care of what we have, and prepare us for the future, saving money currently spent on repairs and maintenance of outdated facilities and equipment.

During the June 27 City Council meeting, councilors provided additional recommendations on what additional projects should be funded in the Salem Community Improvement Bond. Councilor Nordyke brought forward a motion to make an amendment to include funding for Davis Road sidewalk infill and add a traffic light, this motion passed 9-0 as each councilor shared their support as it is addressing a necessary safety concern.

Councilor Stapleton moved to restore $700,000 to the Peace Plaza improvements by reducing the State Street Project by $700,000 which will restore the Family Friendly Bikeway project to its entirety. Councilor Stapleton shared that connecting bike lanes throughout Salem was a key component to her platform when she ran for office. This project will complete bikeway connectivity throughout the City of Salem. This motion passed 8-0 as most councilors shared the need to finish bikeway connectivity as a critical need to address equity and climate change issues.

The total amount of funding that has been designated in the bond is roughly $15 million, which makes up about 5% of the total package.

A motion was made by Councilor Hoy, seconded by Councilor Stapleton to amend the proposed budget to add $150,000 to the General Fund Expenditure budget to fund youth bus passes for one year with General Fund Working Capital. This motion passed 8-0 with Councilor Andersen being absent.

A motion was made by Councilor Phillips, seconded by Councilor Stapleton to amend the previously amended budget recommendation, to amend to allocate $750,000 of the State Sheltering Grant Funds within the Trust and Agency Fund Fiscal Year 2023 for the startup and operating costs of up to 40 24/7 Safe Parking spaces at the approved location at the NW corner of Front Street and Hood Street NE location with onsite case management and a warming shelter for access to cooking, heat, electricity, self-serve water and clean out hookups for RV’s. This motion passed 8-0 with Councilor Andersen being absent.

A motion was made by Councilor Phillips, seconded by Councilor Hoy to amend the previously amended motion to add 6 full-time General Fund police officer career positions at a total cost of $483,630 beginning January 1, 2023, using General Fund Working Capital. This motion passed 8-0 with Councilor Andersen being absent.