The September Economic and Revenue Forecast 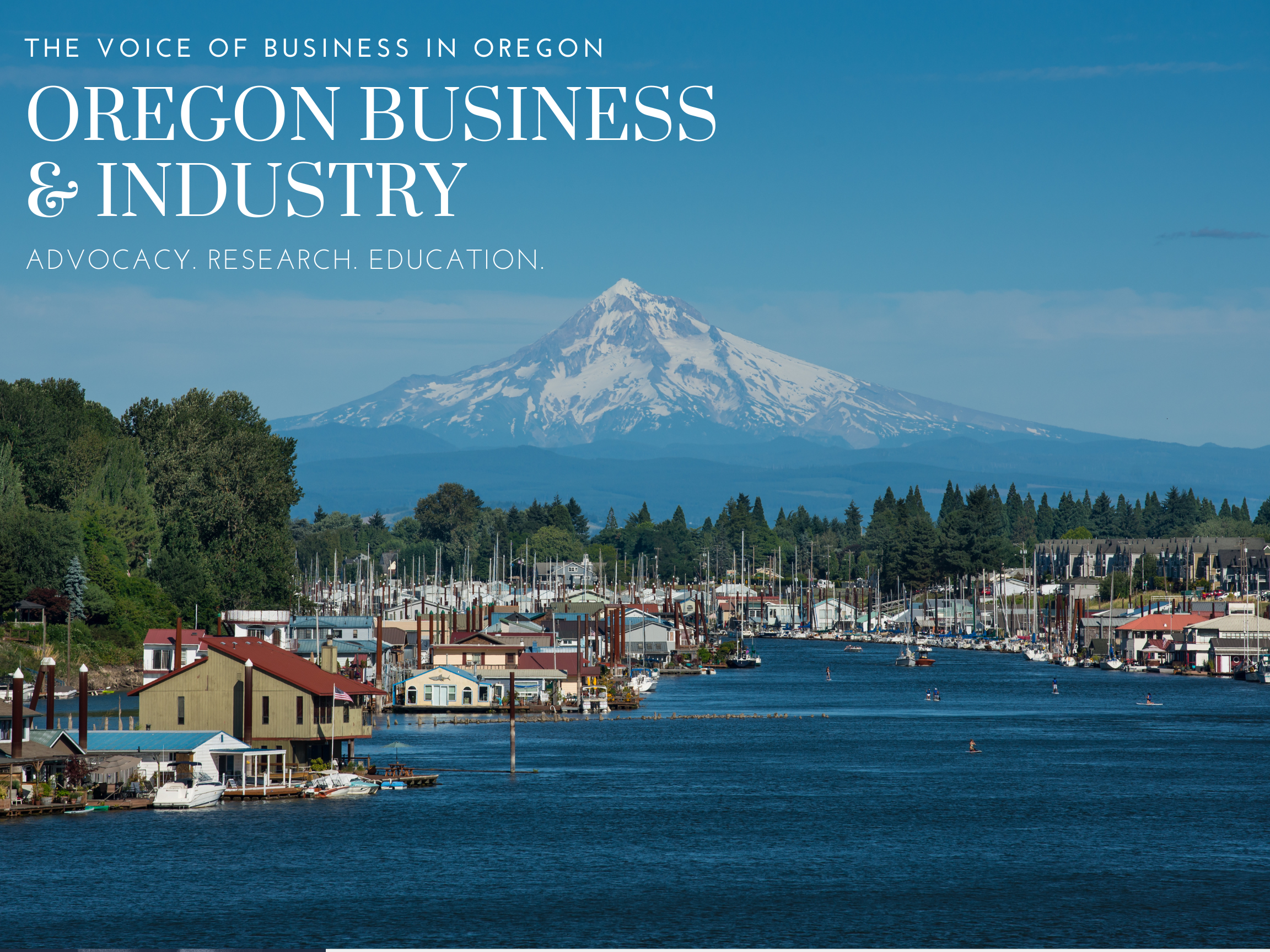 The September Economic and Revenue Forecast came out Aug. 31. Here are the highlights:

Bottom line: Gross general fund revenue for the 2021-23 biennium, which began on July 1, 2021, is now expected to be $27.9 billion. This exceeds the $23.3 billion forecast in June 2021 as the legislative session ended and just before the biennium began. The forecast now projects a 2021-23 ending balance of $3.71 billion and reserve funds of approximately $1.75 billion, for a total of $5.46 billion in total effective reserves.

Growth slows: The forecast continues to show economic and revenue growth in Oregon. However, as predicted, the pace of growth has moderated sharply due largely to inflation and monetary tightening. The outlook for growth has moderated as well. This breaks the two-year trend of unprecedented growth that we have seen since the September 2020 Revenue Forecast. Actual tax collections were slightly ahead of the last forecast, which appeared in June. As a result, the baseline general fund revenue outlook for the 2021-23 biennium increased “only” another $600 million since the June forecast but is still an astounding $4.6 billion ahead of the 2021 close of session forecast.

Volatility: The state economist confirmed that the economic outlook is uncertain and potentially volatile. While the state is projecting a soft landing/slow growth scenario over the next two years, the forecast noted that most economists consider a recession about as likely as a period of slow growth. All major state revenue instruments – personal income taxes, corporate and business income taxes, capital gains taxes – showed continued growth through the September forecast, albeit at a much slower pace. Payroll-related taxes remain strong due to continued wage growth and labor demand. Business tax collections also remained strong.

Of course, revenue growth has been driven to a significant degree by inflationary factors that increase wages and sales income. Returns also have been inflated by bracket creep, in which inflation increases tax rates for many higher-income payers. Finally, state economists noted that realized capital gains have been at an unprecedented and unsustainable level over the last two years, a phenomenon that may have been driven by a belief that federal capital gains tax rates would rise. These factors create a volatile outlook for future returns. They also suggest that flat growth, or even a decline, in state revenue could occur.

Kicker and future challenges: State economists now project a personal kicker of $3.46 billion in 2024 and a corporate kicker of $1.01 billion, the latter of which would go into state education reserve accounts. For the 2023-25 biennium, the growth we have seen over the last two years is expected to reverse as nonwage forms of income, capital gains and corporate profits normalize, wage growth slows and kicker payouts are made. Expected general fund revenues for the 2023-25 biennium have decreased $625 million from previous forecasts and now stand at $25.5 billion. Notably, this projection still exceeds the 2021-23 general fund budget by more than $2 billion. Current reserves of $5.46 billion will mitigate any potential budget and service shortfalls and, of course, should challenge any consideration of new taxes or tax increases.