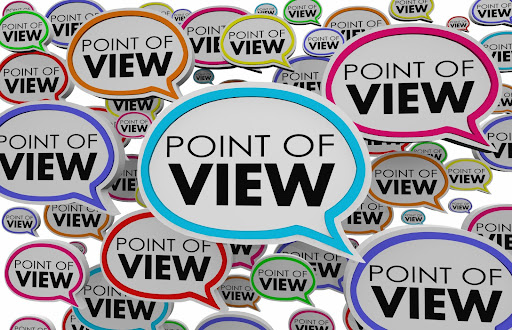 Get ready for a season of nonstop political ads.  Between now and the Nov. election, you will have nearly every controversial issue forced in front of you on television, radio and social media.  These hot-button topics are going to be water cooler conversations.  While your gut reaction may be to “stay out of it” and “not take sides,” new research indicates that this might actually harm your relationships.  As our country becomes more politically polarized, we must learn to discuss complex issues.

What research is saying’

A recent article in the Journal of Experimental Psychology:  “When ‘staying out of it’ backfires in moral and political disagreements,” authors Silver & Shaw argue that taking a neutral position on “moral and political issues” may make you seem untrustworthy.

The fear is that expressing your opinion will alienate customers or deter potential clients from doing business with you. This may be true in some cases, but surprisingly, not as much as you think.

Silver and Shaw’s study of 4,000 participants showed that people “tend to be more suspicious and less trusting of co-workers, managers, and public figures who decline to take sides than those who openly express an opinion — even if it’s an opinion with which they disagree.”  https://hbr.org/2022/08/when-staying-neutral-backfires).

People, especially your friends and coworkers, are interested in your opinions. They know it’s unlikely that you do not have a position.  Your reluctance to share means you may not trust them, or you do not want to be transparent with your views.  Maybe you have something to hide.

In addition, respondents reported they would rather work with colleagues who disagreed with them on particular political or moral issues than team up with someone who claimed to have no opinion or refused to disclose their leanings.

It appears to be more acceptable to express “no view” when you are figuring things out or need more information to decide.  Sincere queries about others’ opinions help give yourself more time to fully form a position. Of course, it’s easier to maintain neutrality if you are not attending political rallies or around people who engage in heated moral conversations.

When to take a side

Avoiding political and ethical discussions is almost impossible, especially in election season.  When sharing your opinion, do so with care. While you may never be able to sway someone to adopt your views, you can be respected for your transparency.  It might even bring you closer together.

In return, listen intently and learn why people believe the way they do. Even if our political leaders can’t get along, we can model respectful discourse where we live, work and socialize. 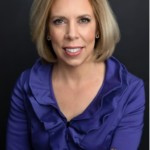